Anton is an international property entrepreneur and the third generation of Biltons to be active in real estate development. He has built a reputation as a hardworking, innovative and progressive businessman with extensive philanthropic and sociological interests. 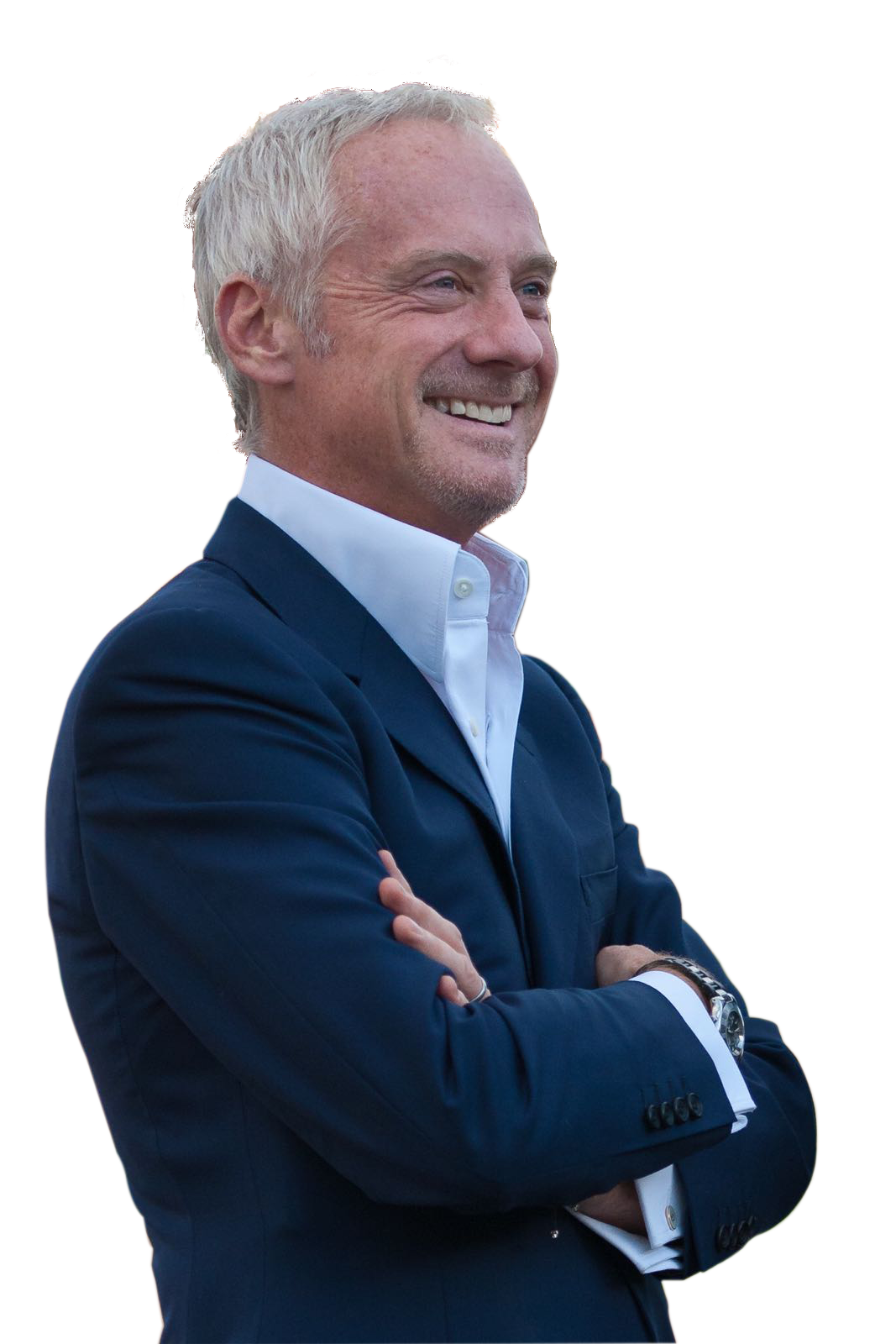 Anton Bilton is an international property entrepreneur, philanthropist, and consciousness researcher.  The third generation of Biltons to be active in real estate development, he has built a reputation as a hardworking, innovative and progressive businessman.

After earning a degree in Economics from The City University, London, he immediately established a residential property development business in London which grew rapidly to include the development of retail warehousing, supermarkets, offices, retirement homes, and resort development. These early business interests combined to create The Raven Group.

Simultaneous with the development of this business, in 1995 Anton orchestrated the floatation of one of his other development companies; Capital & Western Estates Plc, on to London’s then newly created AIM market. He then effected the reverse takeover of Global Internet and the renaming of that company to Internet Technology Group Plc, which became one of the UK’s primary ISPs and was subsequently bid for by Concentric Networks of the US in 1999, providing large gains for all the original investors and being one of the very few internet success stories prior to the tech crash of 2000.

The Raven Group and its associated companies continued to grow and to develop large residential schemes across the UK, frequently buying ex-NHS hospitals for subsequent restoration of the Grade I or II Listed buildings and development of executive housing on the replacement footprint of the demolished buildings. Anton has a strong interest in architecture and Listed buildings, and the restoration of Listed Grade I and Grade II buildings became a specialisation of Raven and led to Anton’s personal rescue and restoration of the Sir John Soane designed and Grade I Listed Tyringham Hall, which became Anton’s personal residence for 16 years.

In 2002, Anton formed a joint venture with his great friend John Hitchcox and purchased 650 acres of land in the Cotswolds on which they created  a nature inspired resort community of currently 120 second homes (www.thelakesbyyoo.com)

Raven Mount then went on to acquire The Raven Group for £40m of which Anton Bilton was the controlling majority shareholder.

In 2005 Anton co-founded The Raven Property Group Ltd (formerly Raven Russia Ltd) to build and acquire an investment portfolio of Grade “A” logistic warehouses in Russia, with a simultaneous £153m admission to AIM (www.theravenpropertygroup.com). Anton is executive deputy chairman of The Raven Property Group Ltd (www.theravenpropertygroup.com/about/board-of-directors/anton-bilton).

Raven Mount itself was subsequently acquired by The Raven Property Group Ltd in 2009.